Take free online Communist China courses and learn about China from the 1900s and onwards on edX. 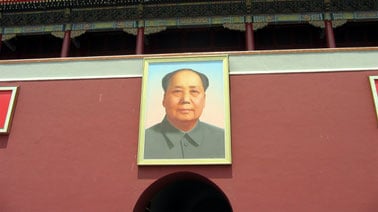 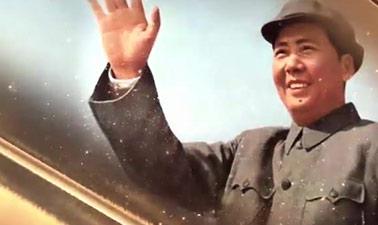 History of China: The Modern Era… 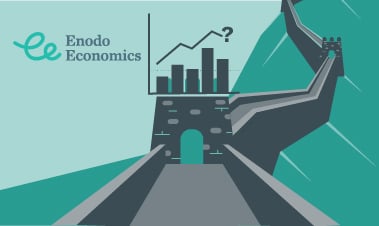 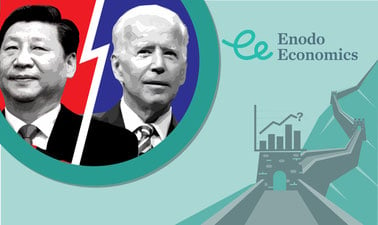 US-China Relations – What Is at Stake…

What is Communist China?

China existed for several thousand years under monarchy rule with an emperor. In 1921, in response to growing disillusionment with the system, the Communist Party of China (CPC), also known as the Chinese Communist Party (CCP), was founded. This central committee is the founding and sole governing party of modern-day The People's Republic of China.

Backed by the Communist Party of the Soviet Union and the Communist International under Lenin, Party members soon drove out the Kuomintang (KMT), causing this rival party to relocate permanently to Taiwan. Today, the ruling party controls the People's Liberation Army (China's military) and maintains control over mainland China, Hong Kong and Macau, and the provinces of Tibet and Xinjiang.

First founded by Chen Duxiu and Li Dazhao, the party expanded from just 50 members to one of the most powerful ruling parties on the globe. The members pursued the modernization of China, spurred the Cultural Revolution with the help of Mao Zedong, nicknamed Chairman Mao, and changed the face of the country forever.

edX and partners offer courses created by some of the leading historians and political theorists of today. The courses housed on edX's platform provide learners with the opportunity to learn with a global cohort of peers. Students can explore China's modern history and political theories for free or opt into accredited courses for a fee.

HarvardX offers an X-series, History of China: The Modern Age. In this course series, students will study the fall of imperial China, the birth of Chinese communism under Marxism-Leninism to Mao's death, and the Deng Xiaoping influence to the present day. The course covers the overthrow of the last dynasty and explores China's future in the 21st century.

Students can gain an in-depth look at China's political system, including its ruling party and subordinate political parties with Tsinghua's Introduction to the Theoretical System of Socialism with Chinese Characteristics. Students will learn the philosophy underpinning China's central government and how the country created socialist party organizations uniquely Chinese.

Students interested in foreign relations can explore the relationship between China and the United States, with NUS's US-China Relations: Past and Present. Learners explore the relationship the U.S. has with the PRC from a foreign policy perspective. The delicate diplomacy between Beijing and the western world is the result of generations of misunderstandings and differing histories.

China's influence on the political stage is at times controversial and, at the same time, the inevitable result of the great leap forward. After the civil war saw the only rival to the communists, Chiang Kaishek, fleeing to Taiwan, China prepared to step into the communist age. Learning about the country's crackdown on dissent, the unification of the armed forces, and what the Chinese people really think of their country's politics (hint: it's complicated, as it is with all countries), students may find new understanding with the help of edX.