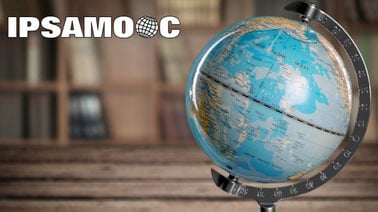 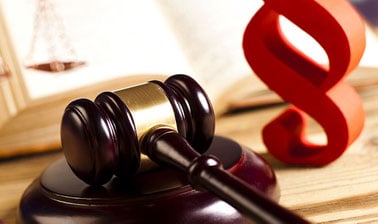 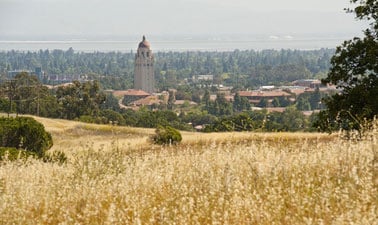 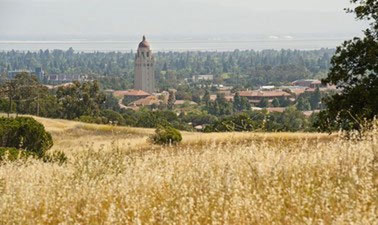 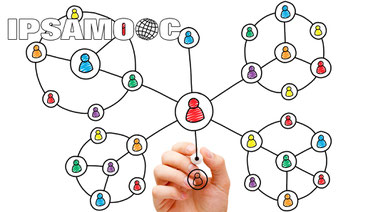 What is comparative politics?

As a field of political science, comparative politics uses empirical methods to examine the similarities and differences between politics both within and between countries. It explores international relations, the political economy, and the makeup of political institutions.

Political theory can shed light on a country's activities. Comparative politics can illuminate the causes and effects of civil war. It can outline changes in regimes. It sheds light on contentious politics between political parties or between different countries.

The field of comparative politics is more important than ever in an era of globalization. The economic development of a country influences the direction of its politics, as does electoral behavior and public opinion.

If public policy and social movements of interest, edX offers courses in political theory designed by leading institutions from around the world. Participants can explore topics for free for personal growth and learn with like-minded peers around the globe.

Stanford Online offers Comparative Democratic Development Part 1 and Part 2. Learners learn the social science concepts behind development efforts in democracy and the issues that block such efforts. The course series discusses a range of topics from political violence to what cements a democracy within civil society. It examines the comparative political economy in pursuit of democracy and the mobilization of political movements.

Comparative politics illuminates the movements within countries and important international relationships. It offers the opportunity to understand the complex nature of political behavior, political movements, and polities. Learners can explore politics within countries, understand cooperative movements like the European Union, or build expertise for working with international organizations.

edX helps students explore their interests and gain the skills they need to work in their desired field. Along with leading minds in the field, the platform designs and delivers quality online courses and opens the door for further studies and professional growth.