Study the role and impact of christianity on society and culture with free online classes in religion. 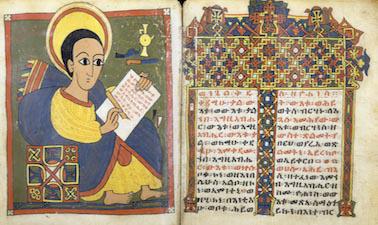 Christianity Through Its Scriptures… 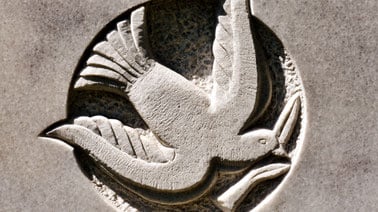 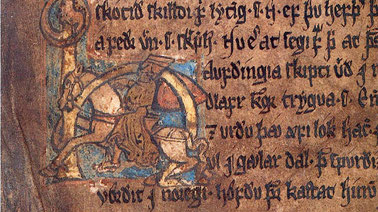 Christianity is one of the biggest world religions with followers spanning the entire globe. Christians believe that Jesus was god and follow a code of ethics laid out in their holy book, The Bible. The religion has roots in Judaism, takes influences from early Roman history and has many different factions under the same umbrella. It's part of the Abrahamic religions, which also includes Islam. After the death of Jesus, the Christian religion started small but soon spread throughout Greek and Roman societies. Much of the world's shape happened because of Christian history and its interplay with other major religions of that time and after. There are many different schools of Christianity, but the defining principle remains the belief in one god in the form of the Trinity (Father, Son, and The Holy Spirit), belief that Jesus was god (otherwise known as the son of god), and that one must accept Jesus was god to be with God in the afterlife. The major schools are split in two, Catholicism (including Roman Catholic Church and Eastern Orthodox Church) and Protestantism, founded by Martin Luther. Under these umbrellas, Christian churches go by many names.

The Christian world view has been influential in shaping not only history but also our modern views concerning justice, health, and social convention. Christian faith has been instrumental in some of the worlds greatest events as well as some of its most horrific. Understanding the tenets of this religion could help you grasp its influence and how it has shaped our contemporary world.

EdX, in partnership with leading universities, offers several chances to learn the history and influence of Christianity. You can start by examining the origins of Christianity, the impact of Paul on early church tradition, and the Gentile response to this Jewish offshoot with Harvard's Christianity Through Its Scriptures. You'll also learn about basic biblical principles and the way those principles were applied during the early formation and in modern years. You can also explore Christianity's influence on the philosophy of the world and its place in conflict and peace with Harvard. Other courses explore Christianity from the Hebrew perspective with the Hebrew University of Jerusalem, including how Jews likely felt about the first Christians. Learning about Christianity's history is also possible with courses on the Letters of Paul, Manuscripts from Medieval Spain when Christians and Muslims shaped the cultural identity of the country together. Notre Dame helps illuminate who Jesus Christ was to his followers through an examination of the scriptures (the Old Testament and the New Testament) and his relationship with Mary, Joseph, his disciples, and other key figures of the story. Other options include an examination of faith-based finance, an exploration into the works of Dante, and other literature associated with Christianity and its thinkers.

Christianity and Its Influence

Understanding Christian belief is part of developing a holistic world view that encompasses humanity's search for meaning in religion and philosophy. Whether you're religious or only curious about religion's world impact, studying Christianity can help you understand key pieces of world culture, gain historical perspective, and develop critical thought into how religion shapes our modern world.